A creative solution for a Nicole Kidman fan

When Kay Nicholas was in London in September 2015, she waited with fans outside a West End theatre for Nicole Kidman after her performance in Photograph 51.

As Kidman walked to her car, Kay yelled out: “Aussie, Aussie, Aussie!”. Kidman looked over, blew Kay a kiss and laughed!

Kay excelled in being able to get Kidman’s attention above all other excited onlookers and fans, but her photography skills weren’t anywhere near as crafty.

Capturing these shots on her smart phone, they proved to be too low-quality for Kay to print and frame her little moment with the Australian star. 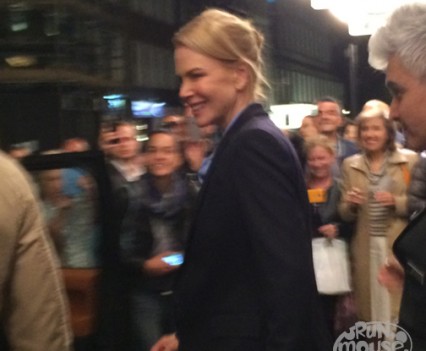 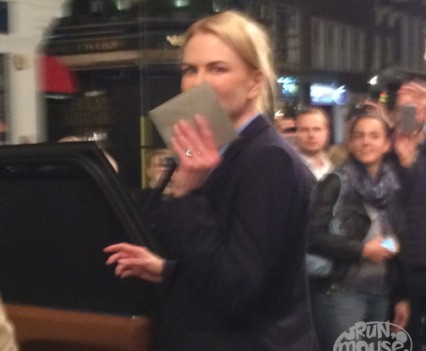 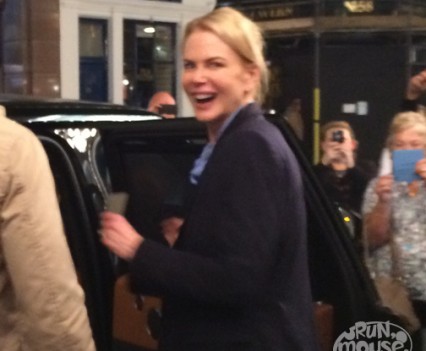 Run Mouse Run’s solution for the phone pics was to exaggerate them as being just that: phone pics!

Drawing a stylised smart phone border around the images created a three panel comic, with  little captions on what happened when Kay met Nicole Kidman. The graphics and pictures worked nicely with basic and cheap three-panel frame from Target!